Ответ разместил: voolll
One of the most famous english places is Big Ben. It is a clocktower that's located in central London. The tower holds the largest four-faced chiming clock.

In fact, Big Ben is the largest of the six bells of Westminster Palace in London. But it has long been associated with the name of the Clock Tower, which in September 2012 was officially called “Elizabeth Tower”. The decision to rename the tower was made by the British Parliament to mark the 60th anniversary of the reign of Queen Elizabeth II.

The tower was built in 1858. The project architect was Augustus Pugin. The height of the tower and spire is 96.3 m.

The Palace of Westminster, and therefore the tower, is on the Parliament square next to Westminster Abbey. On the opposite side of the palace there is the Thames embankment.

The Clock Tower is the largest four-sided clock mechanism in the world, and in addition, with the most accurate clocks.

At the base of each of the four clock dials there is a Latin inscription “Domine Salvam fac Reginam nostram Victoriam primam” (“God save our Queen Victoria I”).

Around the perimeter of the tower, on the left and on the right of the clock, there is another phrase in Latin – “Laus Deo” (“Glory to God” or “Praise the Lord”).

There used to be a prison in Big Ben. The last prisoner of Big Ben was a fighter for women’s rights Emmeline Pankhurst. Now, next to the Parliament there is a monument to her. 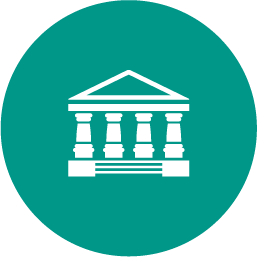